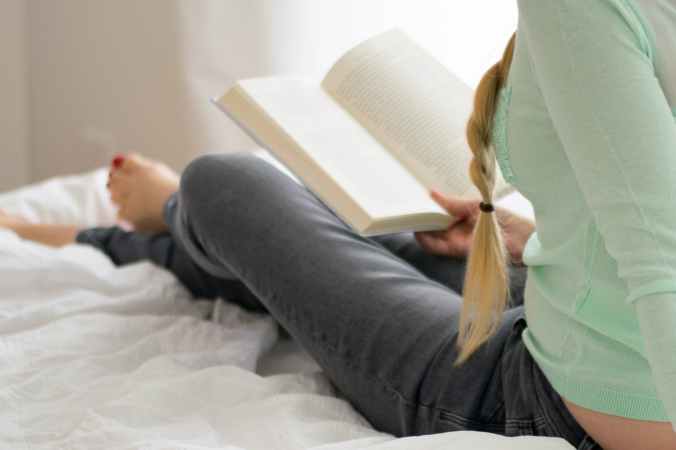 Photo by Lum3n.com on Pexels.com

With the weather patterns ranging across the country from extreme frigid cold to snow and ice, we cannot realistically expect to escape a dip in temperatures.  And we didn’t.

This is NOT what I signed up for. And Sam was quick to point it out as well.

We had errands.  Things to do, places to go, people to see.

Sam and Savannah met their new pediatrician, had their new year well-exams and Sam was updated on his immunizations.  In true Sam fashion, he was not phased by the idea of getting shots.  It was the paper exam gown that near did him in.  Savannah was nonplussed by the whole thing and took it in stride.

As a concession to hunger, we ate lunch at McDonald’s where both kids scarfed down Big Mac’s and fries.  While not my favorite locale for lunch, it hit the spot with the combination of grease and salt.  As an added bonus (insert sarcasm here. . .), Savannah and I had to use the restroom and got to eavesdrop on one side of a cellphone conversation by a woman who was apparently clueless as to the fact that there were three people waiting to use the facilities while she chit-chatted with the unknown caller on the prospects of pork chops for dinner.

From there we traveled up the road a wee bit to one of our favorite thrift shops.  Lo and behold there were a pair of track spikes, almost like new, in Savannah’s size for a whopping $2.  Fortunately I made her try them on only to find that they were not narrow enough to fit her feet.  We found several shirts for Sam to wear to school and . . .

a Yamaha keyboard that was marked ridiculously low as it was missing the power cord.  Since he loves playing, and plays by ear, this has been one of the hardest things for him to be without.  Savannah sleuthed on Amazon and found that we can purchase the cord with shipping for less than $15 and so she finagled the keyboard out to the van without catching Sam’s notice.

A quick stop at Walmart for school supplies and we were back home.  Even without central heat, the house felt positively cozy when we entered through the back door.

Now for a dinner of comfort food in the form of Chicken and noodles over mashed potatoes, and an evening spent reading.  All in all it’s been a cozy, productive day.

Stay tuned and in a few days I’ll share the recipe for Crockpot Rotisserie chicken and the follow-up Chicken and Noodles recipes.

2 thoughts on “So it isn’t ALWAYS warm in Alabama”