“You can’t fix crazy but you can document that shit because someday you may need a restraining order.” 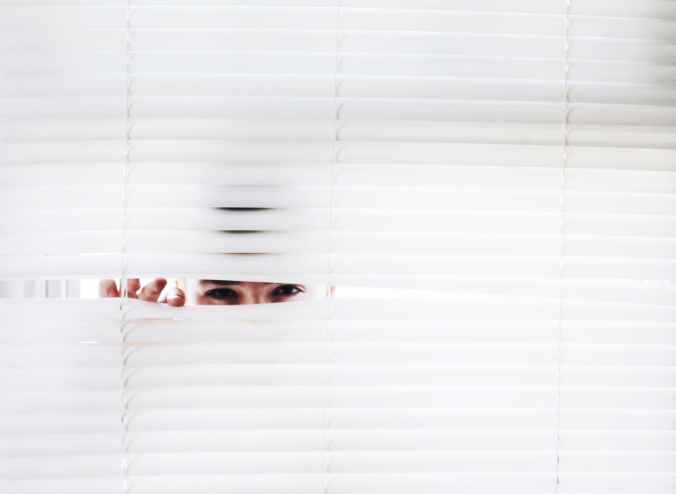 Over five years now. Five. You’d think it would get old. Tiresome. It is for me at least but I suppose some people have nothing better to do with their time.

It started with a slew of text messages from an unknown (to me) number the night of our first date. An onslaught of craziness. Claims. Threats. Details about my life — details which were all public by the way. Even. . .”He’s never going to marry you!”

It persisted. For months. Random text messages using the same frequent words and phrases. Cheater. Liar. Hiding his phone. Sometimes screenshots of texting conversations between the two of them — sadly lacking any date anywhere in the screenshot. They dated for a bit and I’m sure they did text but that was before my time and frankly at his age, I’d be worried if he hadn’t dated or texted another woman.

Great! Then why aren’t you there with him instead of waking me up at midnight with rambling, crazy texts.

The expected reaction not forthcoming, she spun up into a frenzy. I suggested she calm down before she gave herself a stroke. And then the threat based on my cancer diagnosis: “You should die sooner!”

Game over. Ex parte application completed. Private process server hired. Six weeks. . .six weeks of playing cat-and-mouse with craziness culminating in a text to the man: “tell your girlfriend to quit harassing me!”

Serving papers is not harassing. Stalking is.

Fast forward a few months. Having gone to dinner and now relaxing, we planned on sitting in the jacuzzi. I hit the bathroom prior and come out to find a deranged woman standing in the kitchen screaming at the man in his underwear. Again — same phrases and words. Cheater. Liar. Hiding your phone.

(Maybe she needs a dictionary or a thesaurus?)

Again, the expected reaction was not forthcoming. I lost it — gasping for air in my mirth. It was an unbelievable moment of hilarity to me as a crescendo to an already stressful day. Over a year of this behavior and we are, for the first time, face to face.

And she entirely looked the part of crazy. Eyes blazing, spittle flying, hair disarrayed. And all I could do was laugh. I wasn’t frightened, I wasn’t nervous. I was shocked at her audacity. And I was irritated.

After my pronouncement that she is (indeed) crazy and her assurance that, “I’M! NOT! CRAZY!!” I pointed out that pushing your way into someone’s home uninvited, unwanted and unwelcome and screaming at the homeowner in his underwear is NOT NORMAL!!

The encounter lasted only a few moments as she was summarily pushed back out the door while I headed for my phone to call the police.

Since then, there have been Facebook posts claiming that I do not have cancer. Messages from Facebook users unknown to me who (astonishingly) are friends with the crazy lady. Go figure!

(I wonder if they know she’s using their profiles to send messages? Or if she spins them a delusional tale and they feel they are ‘helping’ her in her crusade?)

Anonymous e-mails from a secure, untraceable e-mail address have been sent to various members of a public safety board of which I was an elected member. Similar e-mails have been sent to the CEO and other administrators where I work. Each time, those key terms were a dead giveaway as to the author. The inane rambling that ends each e-mail also a key as well as the “concerned citizen” signature.

Gotta give her marks for consistency I guess.

Other events and occurrences have taken place, more difficult to pinpoint the culprit, but pathetic in the obvious motive to frighten me or get a reaction. And the paper trail is building — including this blog post. The more who are aware of her actions, the more visibility I have. . .